Subtitled "The Role of CCUS in Enabling a Circular Economy", iCCUS 2020 was co-hosted by the Kingdom of Saudi Arabia and the Kingdom of Bahrain, represented by H.R.H. Abdulaziz Bin Salman Bin Abdulaziz Al Saud, Minister of Energy, and H.E. Shaikh Mohamed Bin Khalifa Al Khalifa, Minister of Oil, respectively.

Held over two days in Riyadh, Saudi Arabia, this high-level event also hosted other senior dignitaries from the region and around the world. Among these were:

In addition, VPs, CEOs, CTOs and other senior executives from the public and private sector actively participated.

I attended on behalf of IEAGHG and, together with Khalid Abuleif (Chief Negotiator for Climate Agreements, Ministry of Petroleum, Saudi Arabia), John Loughhead (Chief Scientific Adviser for BEIS, UK), and Espen Mehlum (Head of Knowledge Management and Integration, WEF), spoke as members of the panel discussing "Reinforcing Intergovernmental Collaboration", which was moderated by Kamel Bennaceur (CEO, Nomadia Energy).

Following his speeches over the past year on the future of energy, Minister Abdulaziz bin Salman has launched a campaign to develop a "circular carbon economy" for sustainable growth in Saudi Arabia and the world. Given its prominent role in the global energy industry, he believes Saudi Arabia has an important role to play in finding a solution to the issue of sustainable economic growth, which the climate change debate has brought to the fore. He considers it Saudi's responsibility to help find solutions through innovation and collaboration to create a sustainable framework for growth. The iCCUS 2020 Conference is testament to recognition in the region (and around the world) that success in deploying carbon capture, utilisation and storage technology across the industry and power sectors is key to realising these ambitions.

The conference proved a great success. With around 550 registered participants, it was very well attended. Arrangements and organisation were excellent. The programme centred chiefly on panel discussions that covered the major global challenges that must be addressed and overcome – if the widespread deployment of CCUS is to be ensured, and the role of the technology in meeting global climate change ambitions achieved.

It is encouraging to note that, with GHGT-15 taking place in Abu Dhabi, 5-8 October, there will be two major conferences focusing on CCUS in the region this year. This illustrates, not only the realisation of the importance of CCUS to the future prosperity of the region, economies whose current prosperity has been built on oil and gas, but also the growing awareness that climate change requires a global response – and that this important Middle Eastern region has now unmistakably and visibly signed up at the highest level as partners in this common endeavour. 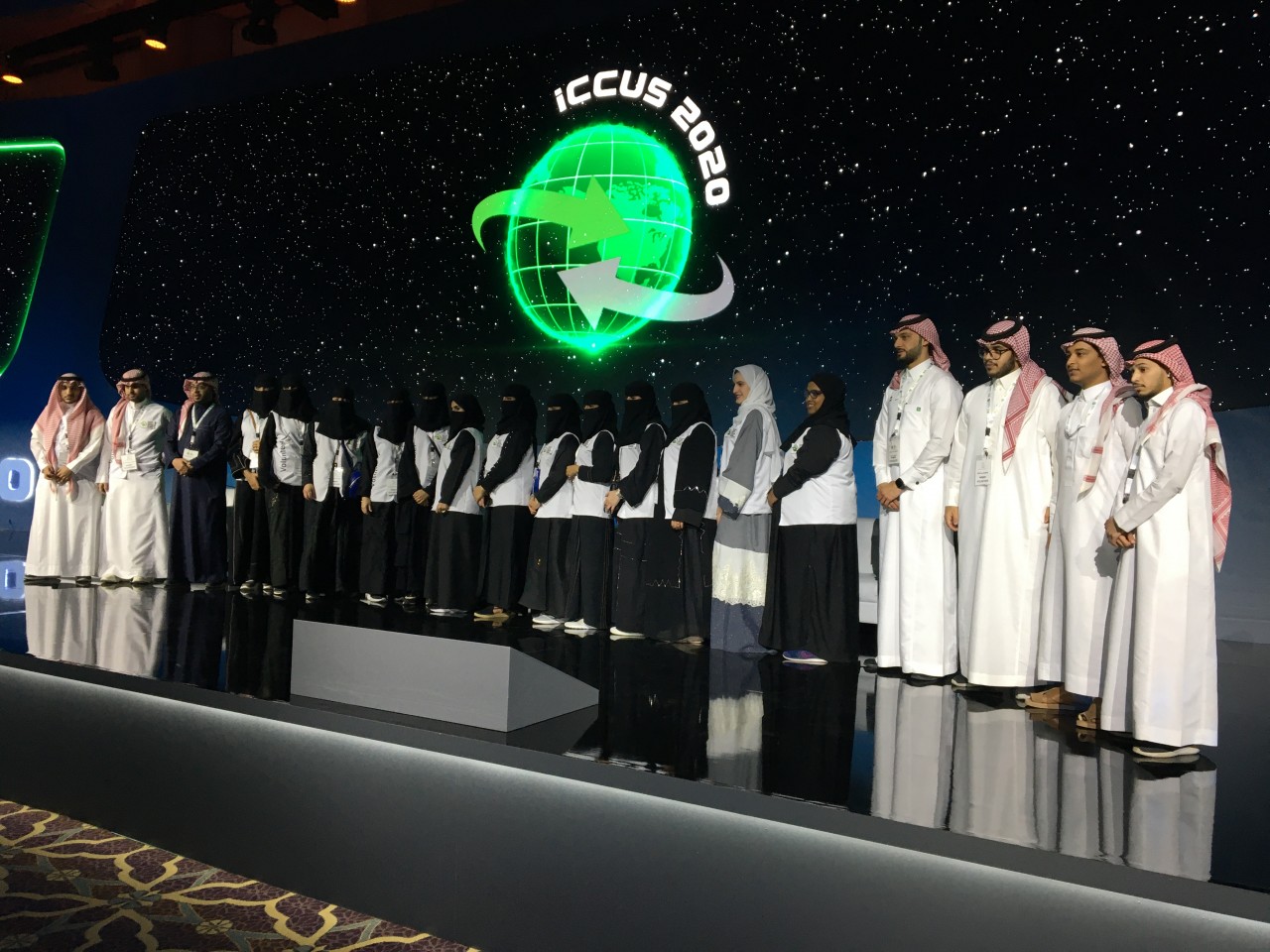