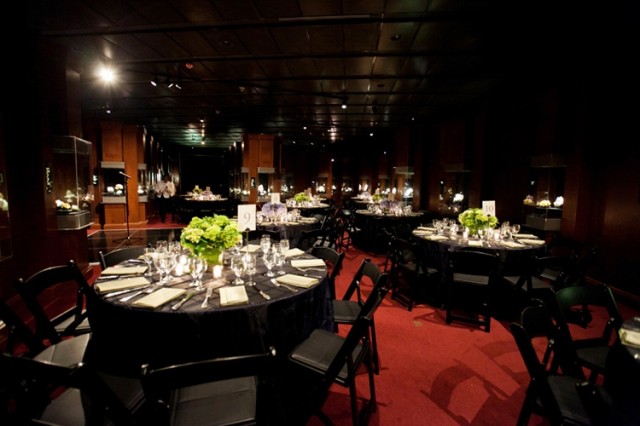 IEAGHG Executive Committee (ExCo) had their October meeting in Houston, Texas 23 - 24 October 2019. As part of this meeting, the Committee were treated to a dinner in the stunning Cullen Hall of Gems and Minerals at The Houston Museum of Natural Science. Kelly Thambimuthu (IEAGHG ExCo Chair) was delighted to announce that one of our very own members, Isabelle Czernichowski-Lauriol, had been awarded the prestigious Legion of Honour Award. Isabelle is a long-term member of the French membership consortium of IEAGHG. The Legion of Honour is France's highest national distinction and one of the best known across the world. For two centuries, it has been awarded in the name of the Head of State to the most deserving citizens in every field of activity. It now has 92,000 members.

Civilian awards in 2019 were made to 402 people, well-known to the public or not and in strict compliance with gender equality among the 345 Knighthoods, 42 Officers, 9 Commanders, 4 Grand Officers and 2 Grand Cross awards. Recipients include health specialists, law enforcement personnel, members of the Resistance, artists, elected officials, entrepreneurs, researchers, humanitarian workers and others.

Isabelle Czernichowski-Lauriol was admitted to the Knighthood of the Legion of Honour in January 2019, selected for her commitment and their exemplary research and innovation work on environmental issues of major importance. The award ceremony was on the 18 October in Paris.

Isabelle Czernichowski-Lauriol, nominated by the Ministry for an Ecological and Inclusive Transition, is an internationally recognised specialist in geological storage of CO2. As a pioneering climate change researcher in France, she has been involved since 1993 in numerous European research projects and directed the French National Research Agency's CO2 Capture and Storage programme from 2010 to 2013. She devoted considerable efforts to creating and building up the reach of CO2GeoNet, the European network of excellence on geological storage of CO2, of which she is now the Emeritus President. She has worked for the BRGM since 1984, starting out as a PhD researcher after graduating with an engineering degree from the Nancy Higher National School of Geology (ENSG).

IEAGHG are very pleased for a member of the CCS community getting this recognition, and an award that was well deserved! Congratulations! 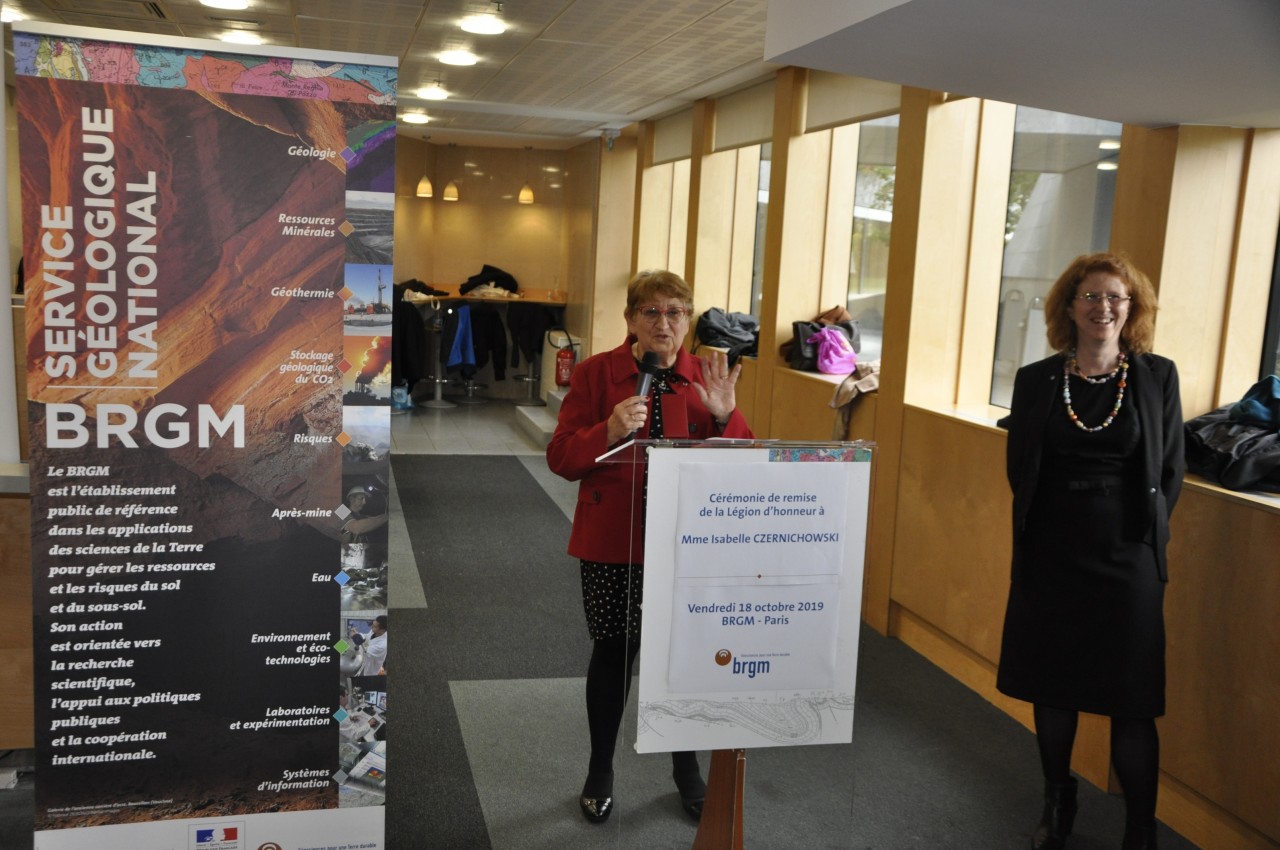 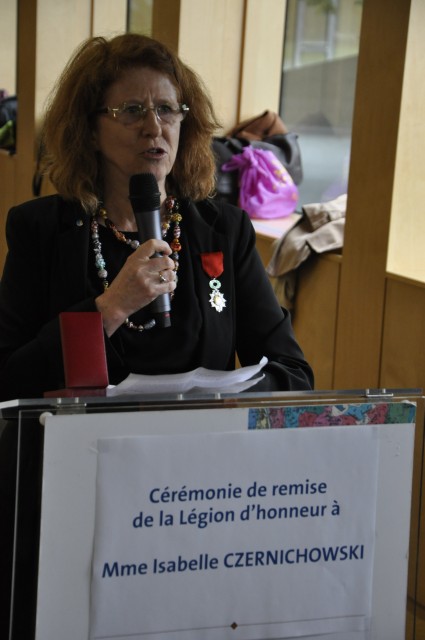