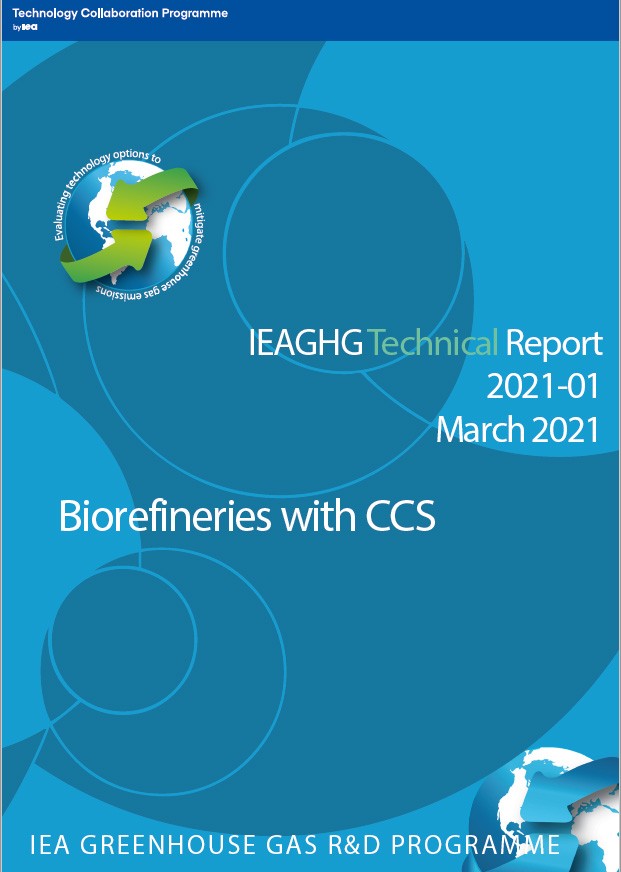 Negative emissions technologies (NETs) feature in many climate models that comply with 2°C scenarios; and efforts to aim towards a 1.5°C target, as outlined in the Paris Agreement, have drawn further attention to the need for options that reduce the overall stock of emissions in the atmosphere. Negative emissions are also an important tool for offsetting residual emissions from the hard-to-abate sectors like aviation, cement and steel industry, as well as agriculture to achieve overall carbon-neutrality. A range of plausible NETs have been proposed, and some of them are currently more developed than others, in terms of both technological maturity and the amount of CO2 removal that could potentially be offered. As NETs are growing in prominence in energy planning, better understanding is needed of the many trade-offs that achieving negative emissions have on cost, emissions and the required resources.

The sustainable conversion of biomass feedstocks to biomass-derived fuels and chemicals are often referred to as "biorefining". In addition to biofuel, such "biorefineries" typically produce also by-products and CO2. The CO2 from biomass processing is normally vented to atmosphere, but if it were captured and securely sequestered in geological formations (BECCS), the produced biofuel could be characterised by net negative GHG emissions because of the storage of biogenic CO2.

Recommendations for further work include: