Jun 21 Posted by Tim Dixon in Meetings and conferences

Arthur Lee, Chevron Fellow and Principal Advisor gives an overview of the key accomplishments of SB56 in Bonn, Germany.

The road to COP27 Sharm El Sheik ran through the SB56 sessions at Bonn, the seat of the United Nations Framework Convention on Climate Change (UNFCCC). It was a winding road with some issues that saw paths forward; some issues reached a dead end and have to be taken up again. 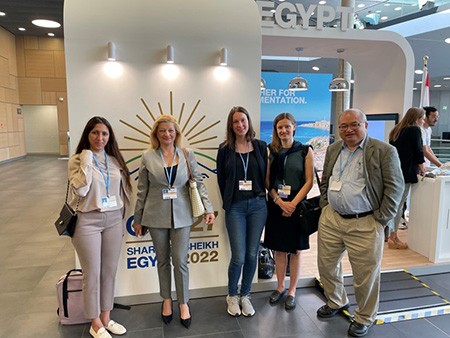