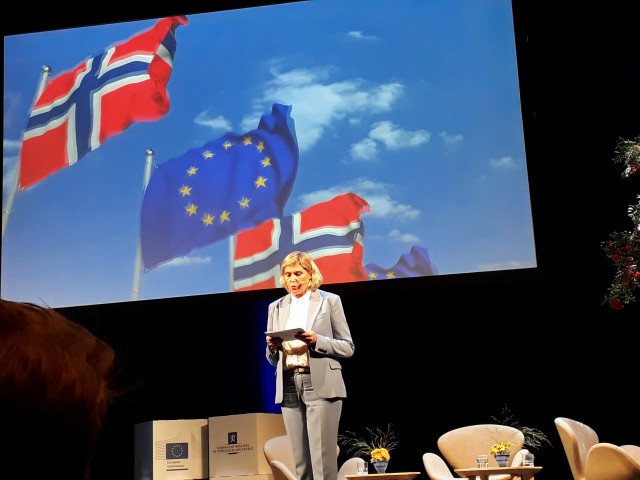 The Norwegian Government and the European Commission invited some 300 decision-makers to the European High Level Conference on Carbon Capture and Storage (CCS) in the Oslo Opera House on 5 September 2019. Building on the growing recognition for the necessity of increased climate action and the emerging momentum for low carbon technologies in Europe such as CCS, this conference brought together European Ministers, CEOs, representatives from key organizations and other key stakeholders.

It was impressive that Patricia Espinosa, Executive Secretary of the UNFCCC gave the opening remarks. She made reference to the current Hurricane Dorian in the context of increased frequency and intensity of extreme weather events, and that pathways to 1.5C include CCS.

The Norwegian Minister of Petroleum and Energy Kjell-Borge Freiburgh also set the scene pointing out that all the realistic scenarios in IPCC 1.5C need CCS. He described Norway's plans with CCS, and importantly announced the proposal to the London Protocol on allowing CO2 export for storage offshore, asking for international support to address this, the last remaining international legal barrier to CCS (see IEAGHG Information Paper 2019-IP11). The Norwegian Minister of Climate and Environment Ola Elvestuen agreed with his fellow minister on the need for CCS, as part of "taking better care of nature".

Both the Northern Lights project in Norway and the Netherlands' Porthos project declared themselves open access for European CO2.

In that context, the biggest news of the event was the signing of seven MoUs by the Northern Lights project with interested sources of CO2 in France, Sweden, Ireland as well as in Norway. These are with ArcelorMittal, Heidelberg Cement, Preem, Air Liquide, Ervia, Fortum Oyj, and Stockholm Exergi. The Norwegian government said the industry's commitment would be crucial for it to decide on whether to invest in the project, which aims at capturing and storing up to 5 million tonnes of CO2 from various industrial sites onshore. "The signing of the MoUs are the right step in that direction," Norway's Oil and Energy Minister Kjell-Boerge Freiberg said. "You've shown that a larger CCS network in Europe is possible." The final investment decision is expected in 2020. At the end of 2019 the project will drill an exploration well in the Johansen formation under licence EL001.

Mechthild Wörstdorfer of the IEA presented their assessment on decarbonising the industrial sectors of cement, iron and steel, and chemicals, where CCS is needed to play some 24% of the mitigation to 2060, second only to efficiency improvements.

The event concluded with a discussion on financing CCS projects, by the EC Innovation Fund, EIB and OGCI. Trude Sundset, CEO of Gassnova, wrapped-up with "I hope everyone leaves the conference feeling a little wiser, a little smarter and a lot more optimistic".

There certainly was a real buzz of energy around the event. In addition, with such a gathering, many productive meetings and discussions were held in the margins throughout the day, with IEAGHG there engaged and supporting our members with the international technical evidence-base to support these exciting developments. 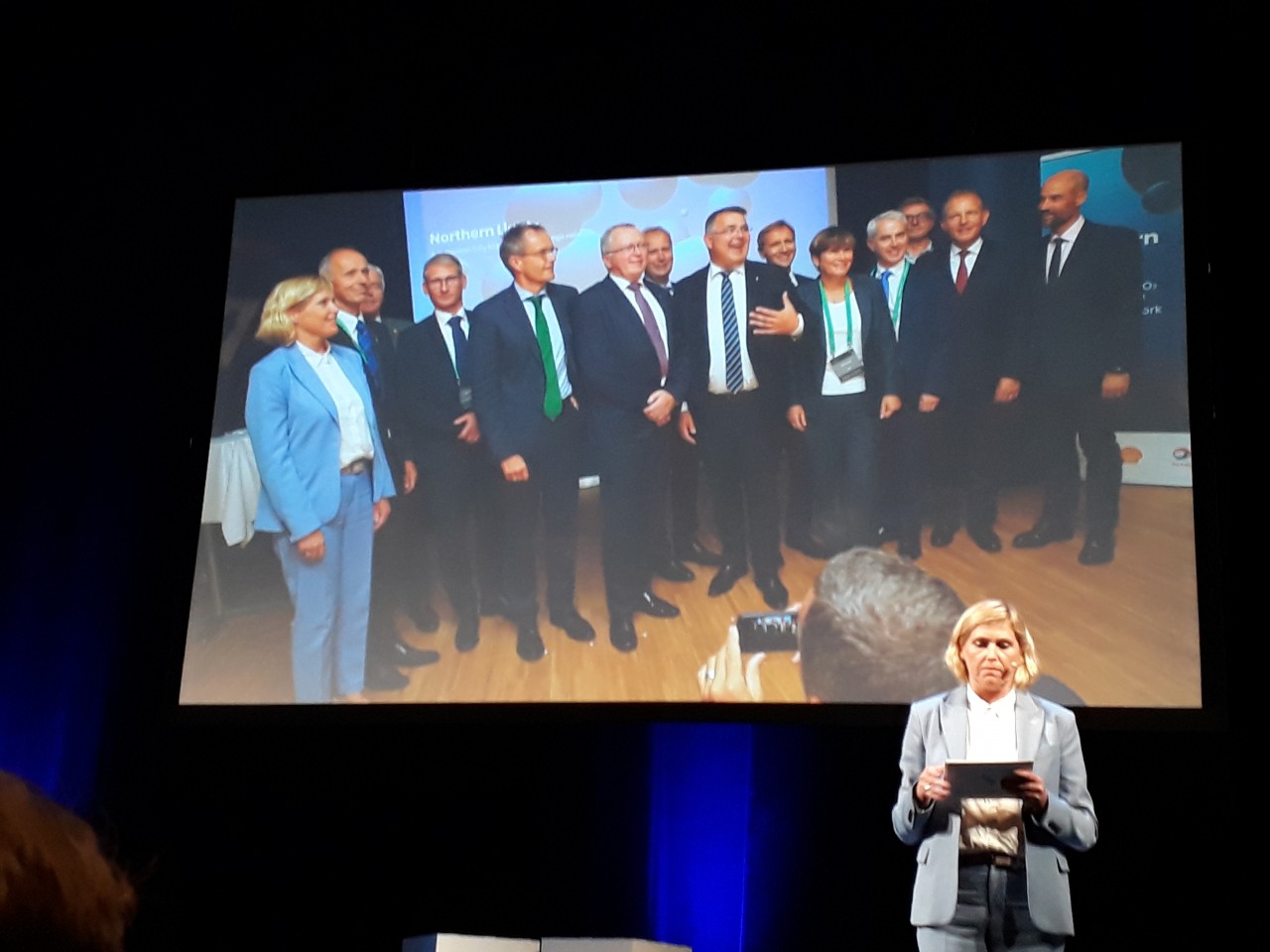