US launches two initiatives on CDR

On Friday inside COP26 the US DOE used their pavilion (with the impressive NASA Hyperwall) to launch two new initiatives on carbon dioxide removal (CDR).

Secretary Granholm announced a new Energy Earthshot goal on CDR. The objective is to stimulate removal and durable storage of gigatons of CO2 for less than $100/t this decade. This is the US government's first major effort on CDR innovation, with a "whole-of-government" approach. The criteria for technologies includes robust emission accounting and durable storage with monitoring and verification for 100 years. In launching it, Secretary Granholm said she wanted to "repair the earth".

The launch was supported by Fatih Birol, Executive Director of the IEA, Lucas Joppa of Microsoft, Fred Krupp of EDF, and Jennifer Wilcox US DOE (and expert in CDR). Fatih announced that Secretary Granholm would be the chair of the IEA Ministerial meeting in 2022, and also put the role for CDR in context with other mitigation techniques. Lucas Joppa shared the learnings from Microsoft's large purchase of CDR offsets (see IEAGHG Information Paper 2021-IP17).

The second initiative on CDM was launched by Dr Jennifer Wilcox, Acting Assistant Secretary for Fossil Energy and Carbon Management at US DOE. This is the Mission Innovation initiative on Carbon Dioxide Removal. This will cover direct air capture (DAC), biomass with carbon removal and storage (BiCRS) and enhanced mineralisation. It aims to catalyse a global CDR industry by increasing R&D, harmonising LCAs and techno-economic analyses, and facilitating pilot tests, to achieve 100 million tonnes of CO2 per year by 2030. Secretary Granholm, Jonathan Wilkinson (Canadian Minister of Environment), and Khalid Abuleif (Saudi Arabia Chief Negotiator for UNFCCC) supported the launch.

IEAGHG was involved in the previous Mission Innovation Carbon Capture challenge, and looks forward to supporting this new MI initiative on CDR.

The VIPs who came to support these launches, as well as the DOE's attention, shows the importance of this CDR area, and it was a pleasure to join with them at this launch. 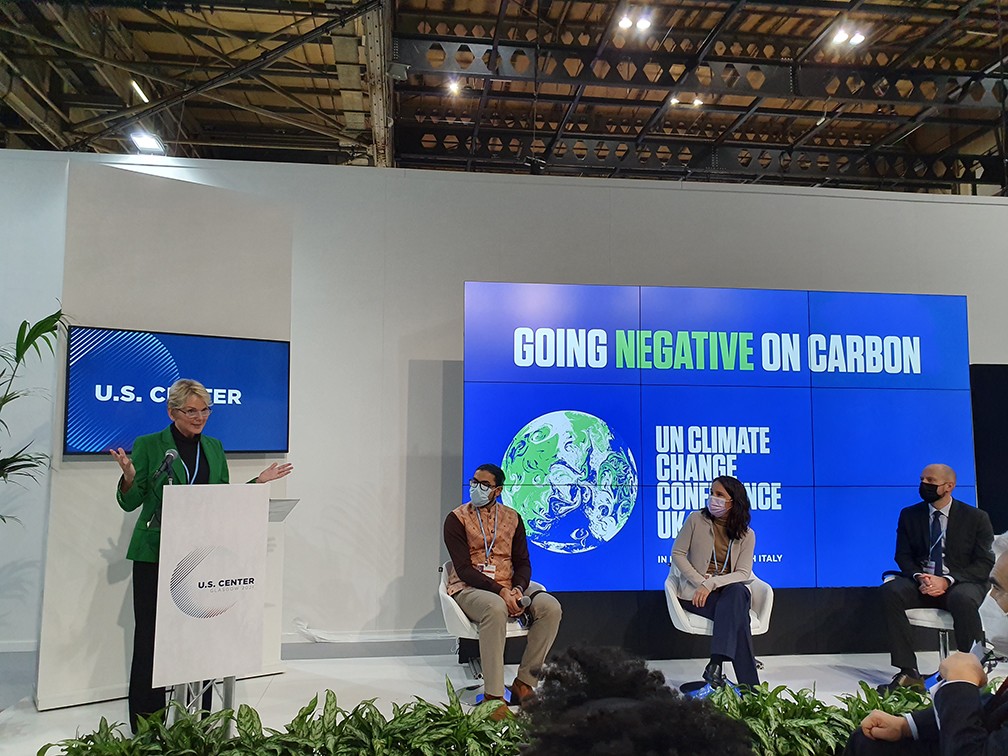 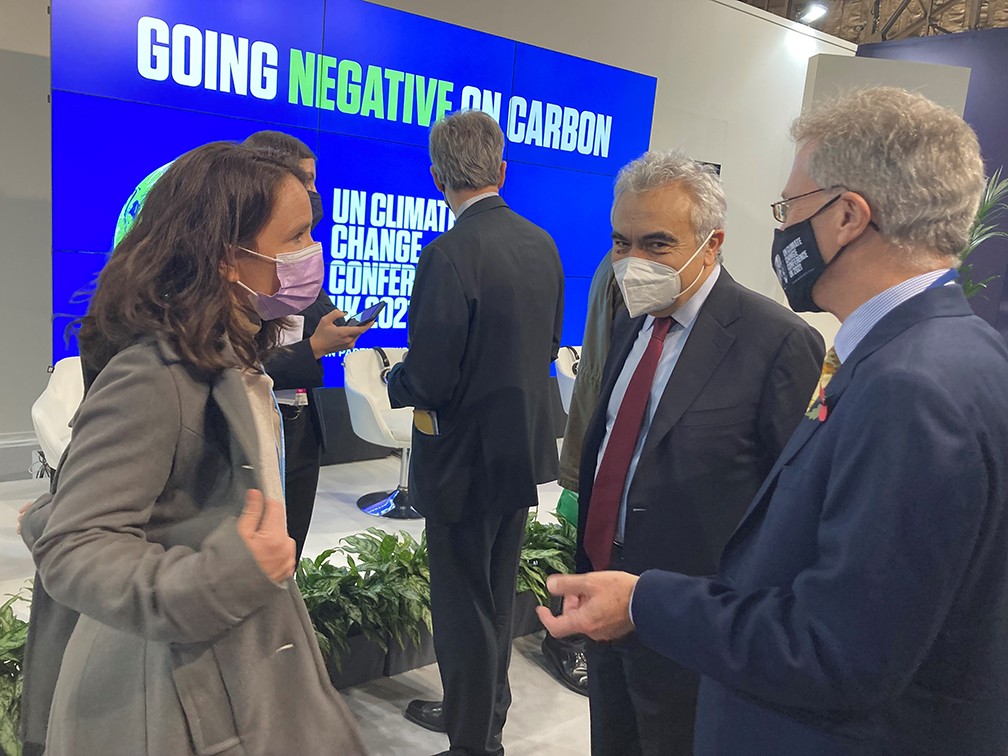 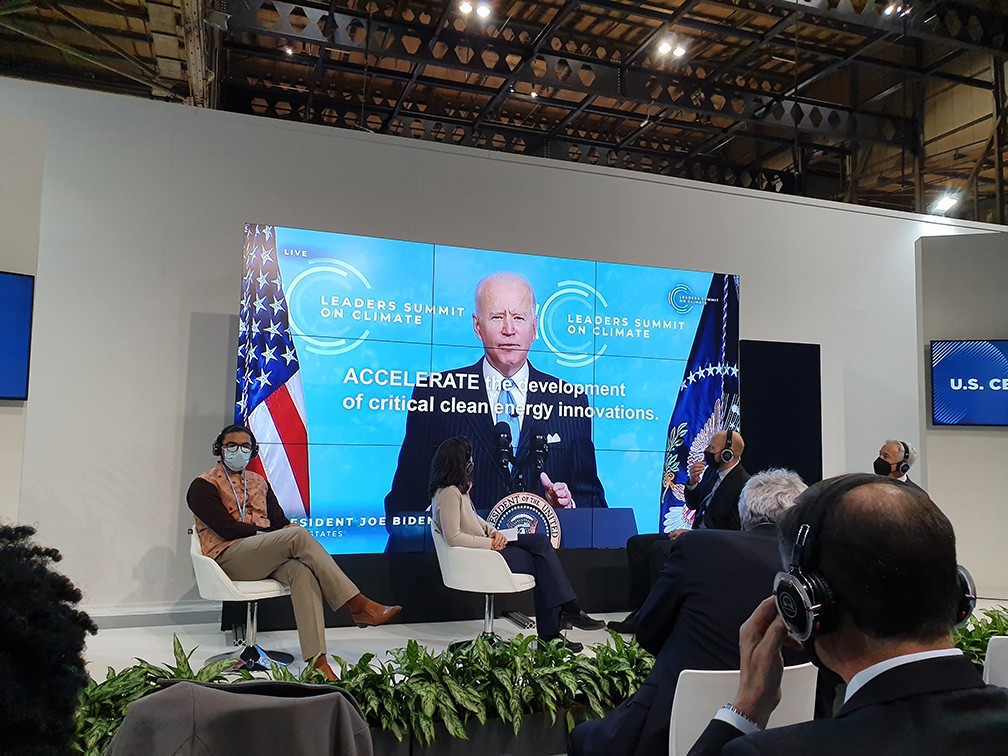